Naomi’s teaching method arranges the techniques she offers into a cohesive plan, so that a client can call up the mind-body techniques as needed.  When one wants to improve in sport or performance it is vital to put together a strategy for keeping your mind in the game.  These conditions contribute to the making of a successful athlete or performer.

“The Feldenkrais Method® is the most complete form of body and brain conditioning I have ever experienced. Naomi has an engaging and informed manner of teaching which makes the work both effective and enjoyable to learn.”

Works with sports teams and groups of all sizes.

Fluent in Spanish, some Italian and French.

For more than 20 years Naomi Saunders has been committed to guiding others to enhance their lives through better movement in Europe, Mexico and the US. She has worked with individuals, sports teams and groups.

Throughout her career her training emphasis has been to incorporate focus on one’s mind skills – the benefit of which she learned as the first Anglo-American member of a semi-professional Ethnic Mexican Dance Troupe. She was fortunate enough to dance for notables, including:

Naomi volunteered at the 1984 Olympics in Los Angeles, USA. She learned first hand how athletes practice and compete. This inspired her to become an exercise and movement instructor.
Naomi’s professional fitness instructor career started after becoming a certified low impact aerobics instructor. She began teaching classes in Mexico, Switzerland, southern California and the San Francisco Bay Area. She later obtained certification to teach group fitness classes from the American College of Exercise (ACE). 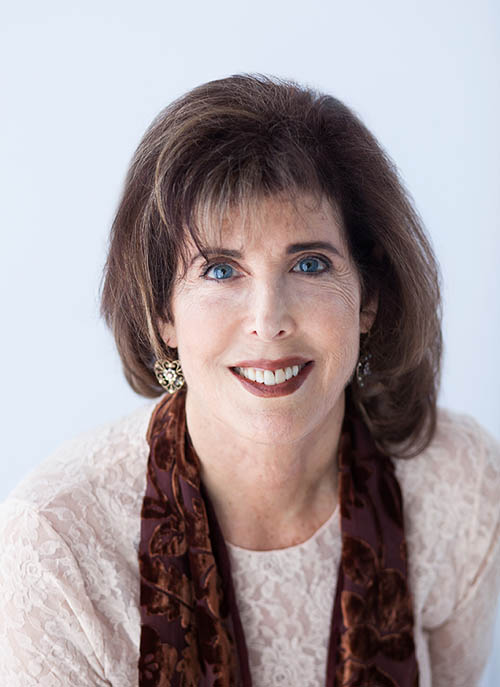 In 2004 she recognized the mind-body effectiveness of Pilates and completed her training that year.  This is the second of her three mind-body athlete training specialties.

The third of her Movement Max services is specifically focused on the mental aspects of performance.  Naomi graduates from her Masters in Sport Psychology Program at John F. Kennedy University in 2015.